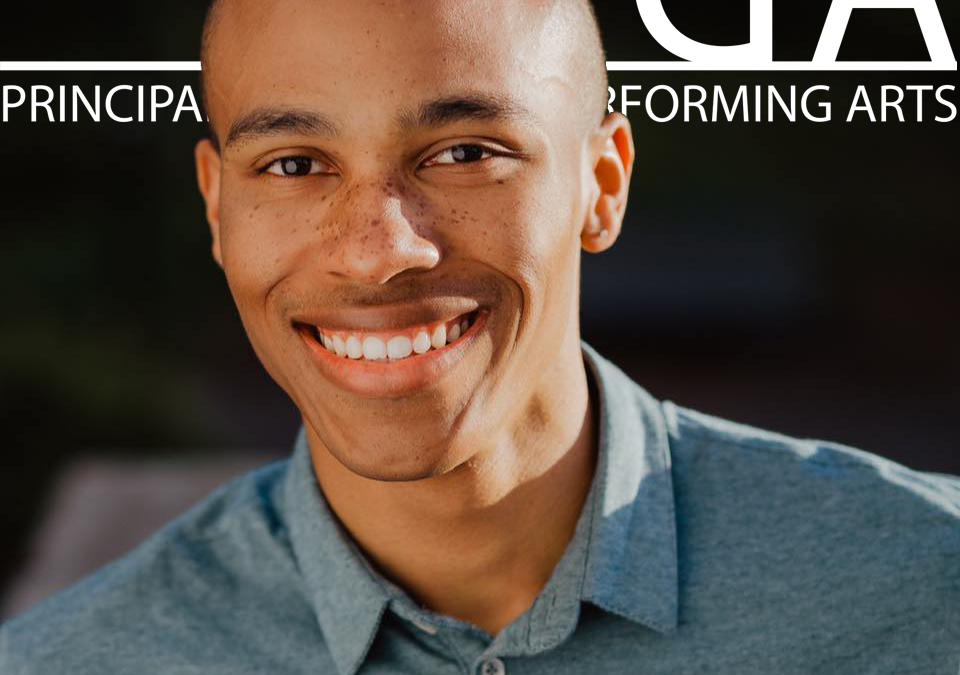 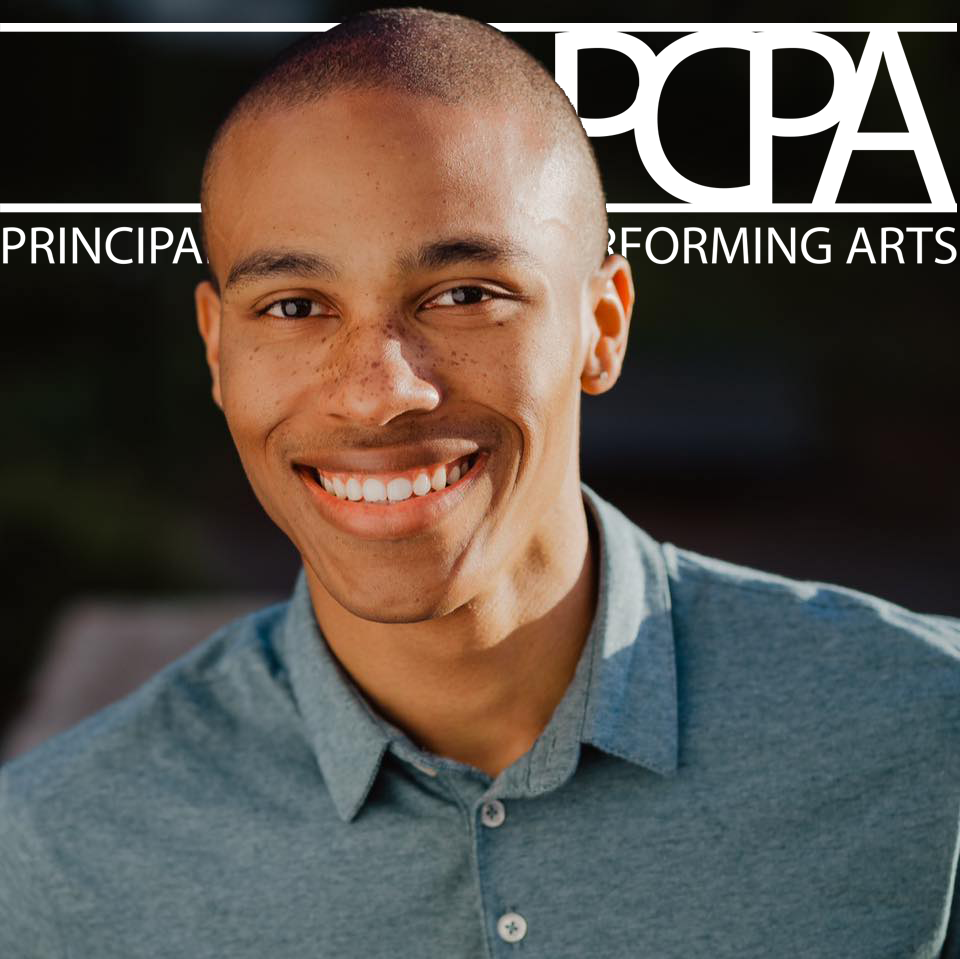 We are excited to introduce Nick to everyone. He has recently joined our team and is eager to meet you all.
Nick Christman’s artistic expertise fall under musical theatre and modern dance.
As of Spring 2020, he’s received two degrees; BA in Theatre and BA in Dance. Nick was born and raised in Los Angeles, California and ever since he was a child, Nick has been in love with all things theatre and dance. His dance career began at San Francisco State University in the fall of 2016 where he was trained in Modern, Afro-Haitian, and Jazz. In his final year, Nick was in the university company where he trained under Ray Tadio, Wendy Diamond, and dana fitchett.

Nick Christman has a history in theatre/musical theatre. His credits include Once on This Island, HAIR, Chicago and In The Heights. He’s had extensive training in acting, vocalization, scene study and performance technique. Additionally, Nick Christman has experience in stage managing and directing on-stage productions. He’s excited to be joining the PCPA family and would like to thank his mother and Beyoncè for all his accomplishments.